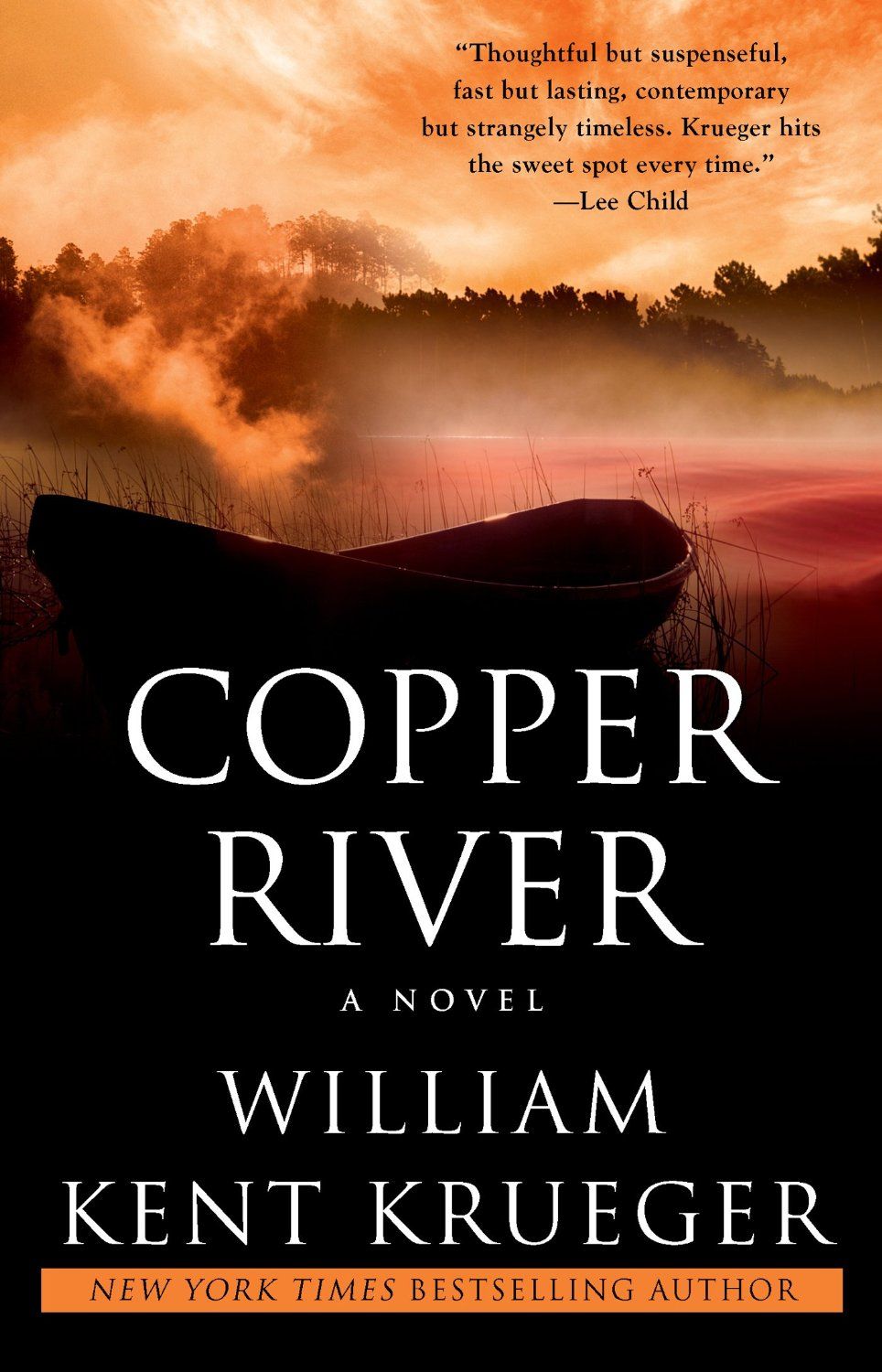 Copper River the 6th book in the Cork O'Connor series by 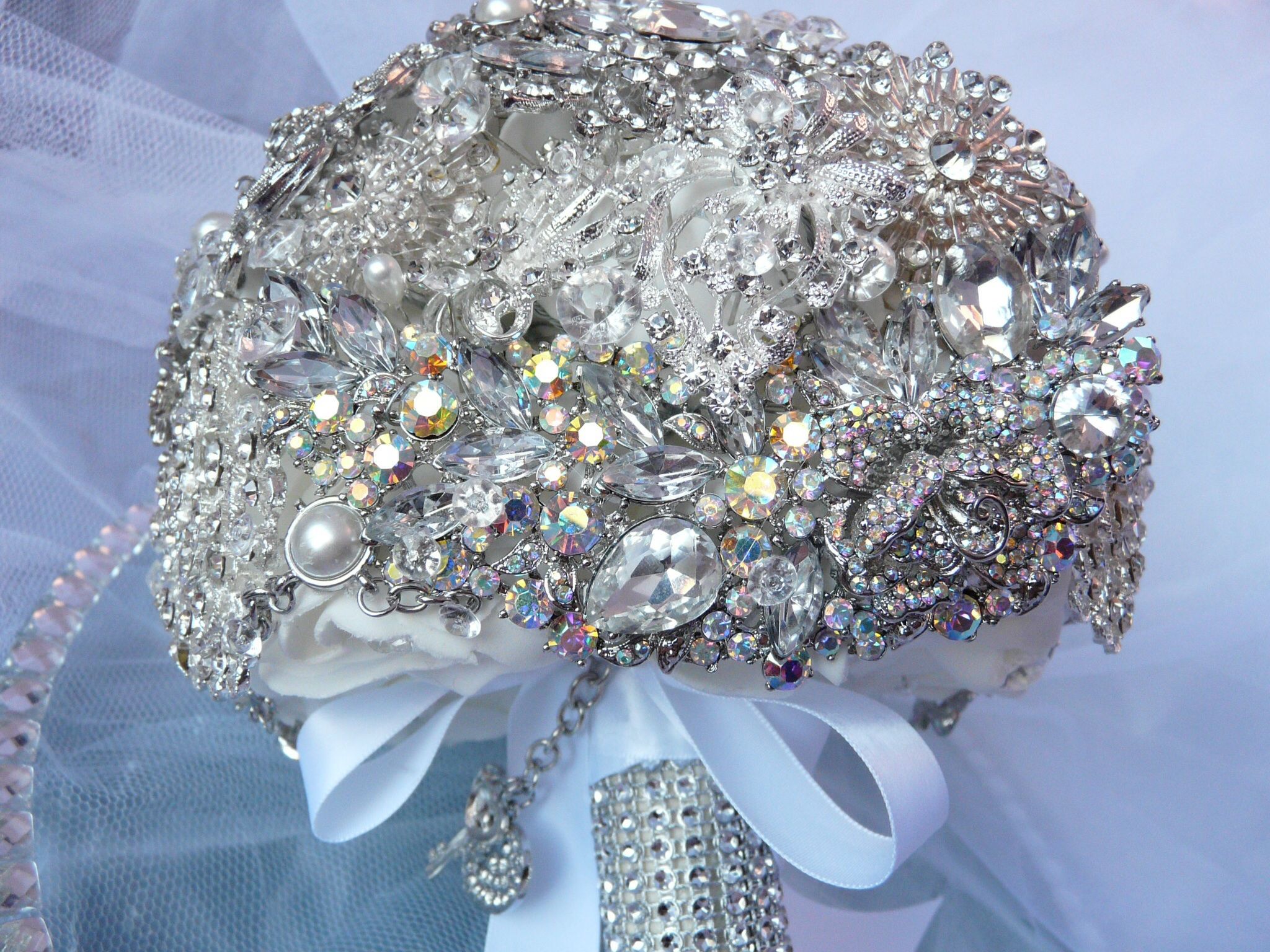 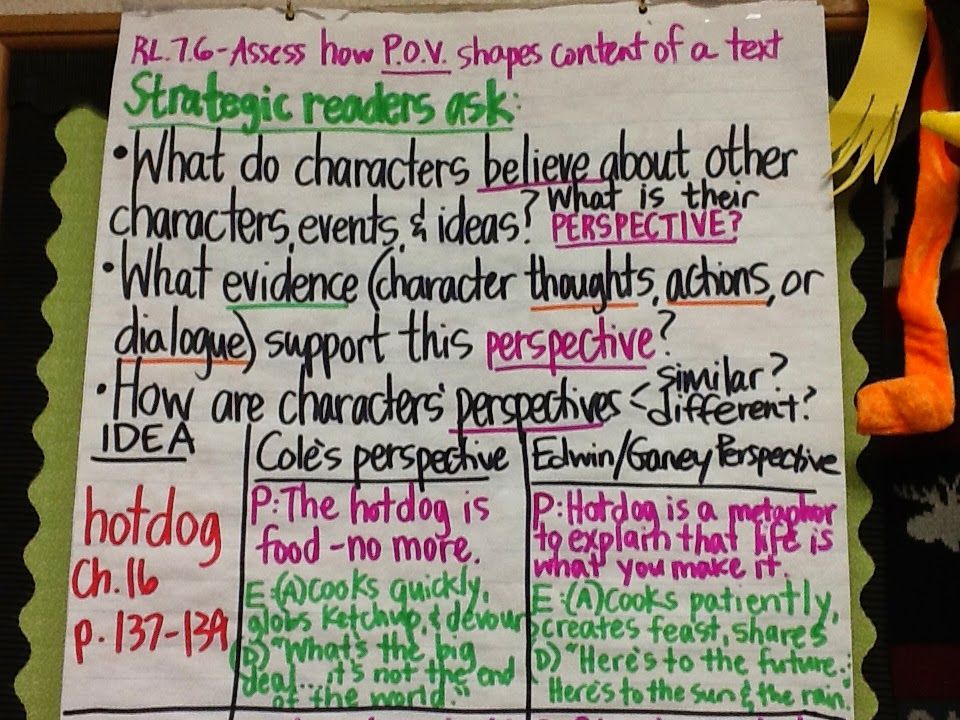 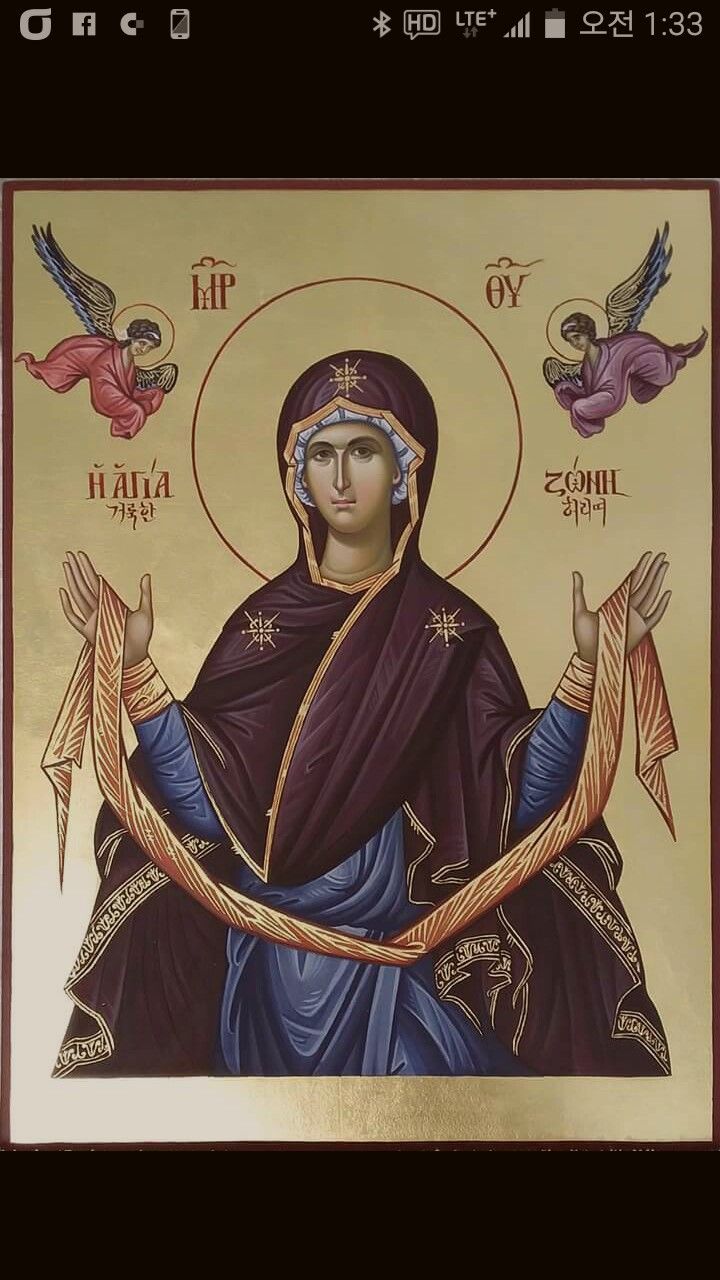 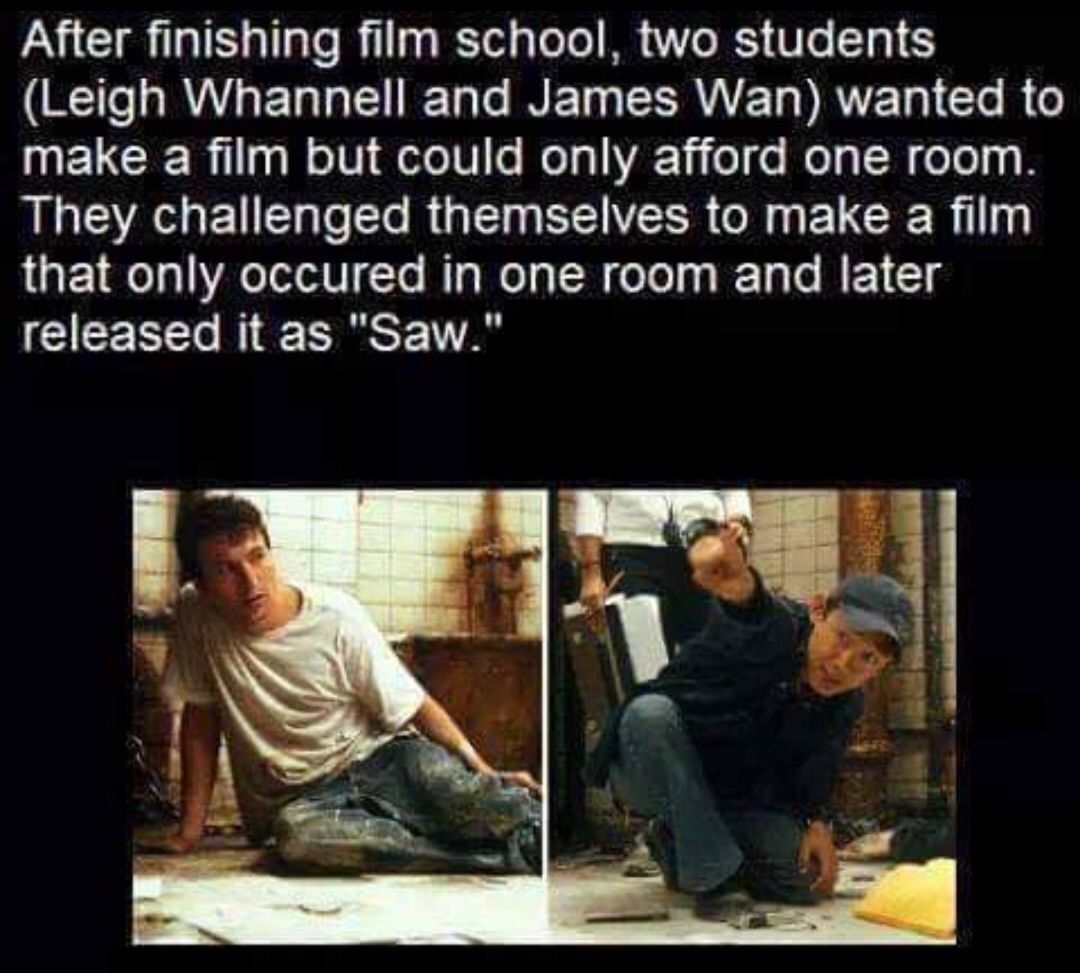 With mark rendall, graham greene, katie stuart, ed begley jr. The simon jackson story is a 2005 independent canadian film based on the real life campaign by spirit bear youth coalition founder simon jackson to save the habitat of the kermode bear. One of the most important characters cannot speak:

The story starts with cole matthews on a boat headed toward the alaskan island where cole is being banished to for a year. I watched it assuming it was making a movie version of 'touching spirit bear' which it clearly was not. Then along comes a mysterious white bear who fights him off, leaving simon awed and determined to learn more.